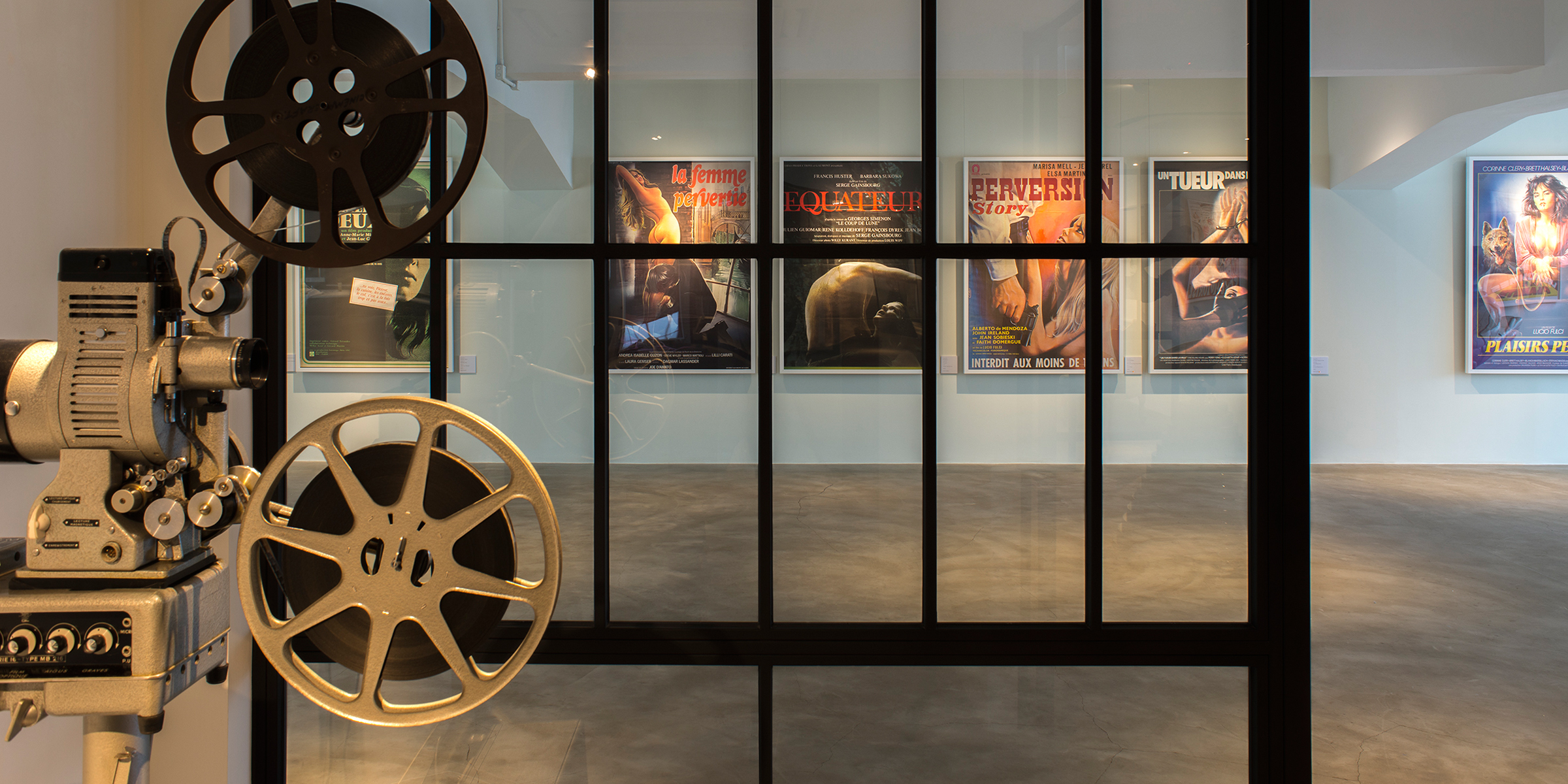 Space 27 showcased its “dual-exhibition” which were both selected by Le French May, one of Hong Kong’s biggest arts festival, as its Associate Programme - “The Art of 20th Century French Movie Posters” from the private collection of Alan Chan; and “Lives and Works in Hong Kong”, a photo exhibition by French artists Vanessa Franklin and Nicolas Lefeuvre. 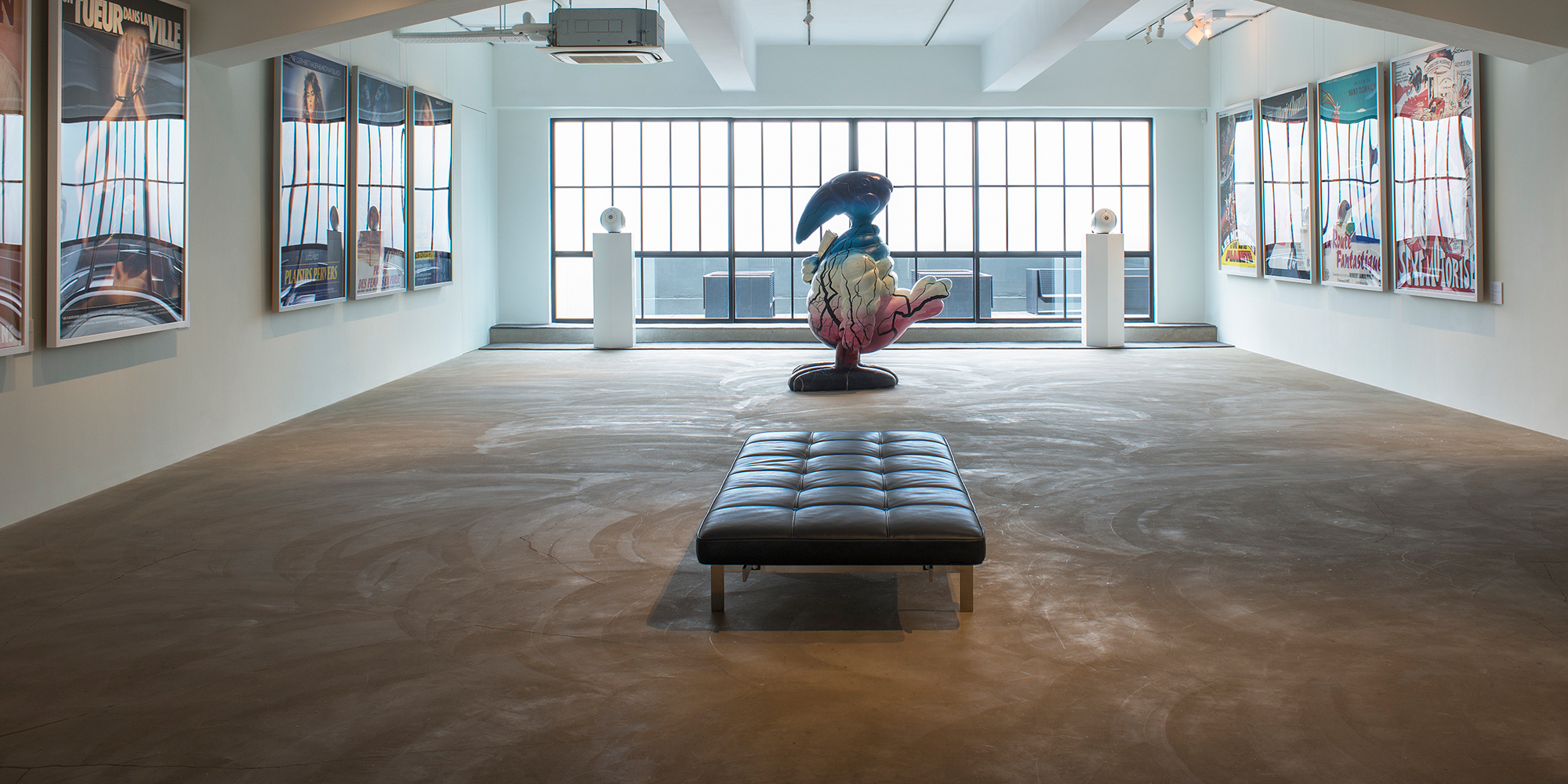 “The Art of 20th Century French Movie Posters”
This collection of oversize movie posters, which are rarely-seen in Hong Kong is discovered by designer/ artist Alan Chan during his research & buying trips in Paris. They are non-mainstream French movies or theatrical release of European movies in France back in 1960s to 1980s, ranging from erotic to thriller. Not only they reflect the hand-painted/ composed craft of traditional cinematic arts which is largely replaced by computer graphics nowadays, the collection also shows the other side of French cinema that grew alongside with the New Wave movement in the 1960s, giving an alternative view of the movie industry to the Hong Kong audience. Over 20 posters are selected and exhibited to the public for the first time.

“Lives and Works in Hong Kong”
The photography series is a collaborative project by French photographer Vanessa Franklin and art director Nicolas Lefeuvre. Both resided in Asia for over 15 years and are now based in Hong Kong, the photo series features five domestic helpers and five models who live and work in Hong Kong, posing on Franklin’s grandmother’s neoclassical chair against a neutral, white backdrop.

With this new series, Vanessa Franklin continues to engage in a critical practice of representation, playing with the cultural codes of femininity in order to develop a sustained critique of the immutable objectification of women. For his part, Nicolas Lefeuvre explores further the conversation between abstract ink and reality, opposing sensual but organised texture of the ink to the smooth curves of women’s bodies. Both share a vision that generates a cohesive artistic language to embody the complexity of the representation of human identity.